Published in About Rhye Media

Since founding Rhye Media in 1999 Andrew Beard has sat at the helm of a successful digital design company, but what did he do before then?

Drew created Rhye Media in late 1999, after a successful and varied career in the marketing and technology fields that expanded his skill set to cover a wide range of programs and mediums. These years of experience working for and alongside other companies allowed Drew to gain the knowledge and confidence required to start his own business.

Born in Geelong, roughly an hour's drive away from Melbourne, Victoria, Andrew started out in the marketing field by doing freelance signwriting, alongside portraiture, still photography and video camera operation. His talent in these areas led to him going on to further study, and in 1995 he graduated from the Gordon Technical College with an Associated Diploma in Computer Aided Art and Design, and a Certificate IV in Art and Design. It was as a part of these courses that Drew first learnt how to use the programs Adobe Photoshop and Director, which he has utilised throughout his entire career.

Following this, Drew worked at MJP Video Productions from 1996 to 1999 as Graphic Designer/Video Assistant. Here he found no shortage of skills to hone, particularly after completing the short courses Internet Training/Computer Access and Introduction to Quark Xpress in 1997. At MJP Video Productions he was required to create graphics, animations, 3D characters and interactive clothing catalogues, video assist on all location shoots and audio recording, and floor manage video shoots, product photography, graphics and CD programming.

In December 1999, Andrew left MJP Video Productions and began a contract position with the Melbourne based Mechanical Innovations, which had established itself as a leading 3D rendering and drafting supplier. With this new business partnership came the opportunity for more contract work with other companies, which led to the establishment of the company now known as Rhye Media.

Rhye Media worked on site with Mechanical Innovations for approximately 2 years before the creators of the 2 companies noticed a change in the market and decided to form a new company called Innographics which shifted its focus away from the mechanical side of computer systems and instead specialised in touch screens and CDrom presentations. As Media Manager and Creative Director, Drew liaised with various blue chip clients, organised contractors and suppliers, and designed and created various marketing projects.

While working at Innographics, in 2002, Drew also held the position of TV Crew and Designer for the 13 week, 1 hour talk back series Geelong Live, which was shown on Channel 31. He utilised his graphic design skills to create the logo for the show and was integral in shaping the program’s identity. He worked on all areas of crew, as floor manager and camera operator, and also did live video switching of the five camera shoots and assisted in the equipment set up and pull down.

With the rapid progress of technology in the 2000s, there was again a shift in market demand, this time away from optical presentations (such as CDroms and video productions) towards online marketing. In 2004, Innographics disbanded and, inspired by the popularity of internet technology, Andrew decided to focus once again on the growth of Rhye Media.

From 2005 onwards, under Drew’s direction, Rhye Media worked with an assortment of Information Technology companies, such as CN Solutions and Power-Net, and it was in the mid 2000s that they first began making the dynamically driven websites that are now one of their core products. Up until 2008, Rhye Media also worked with some of Australia’s biggest building developers producing customised, point of sale touchscreen kiosks, as well as traditional print material. In April 2009 Drew secured a deal with HugoNET, an established web provider, which opened up a whole new range of services his business could provide.

In late 2009, as Rhye Media strived to continually improve their communication and presentation skills, Andrew undertook a Certificate IV course in Training and Assessment. He then implemented online training through the University of Ballarat in order to share his vast knowledge with his own employees and students of the university. He lectured at the University of Ballarat’s SMB campus for two years, teaching Certificate IV in Information Technology (Websites).

In the last few years the market has shifted to focus largely on websites and online social media, and Drew has made sure that Rhye Media is at the forefront of this technology by promoting the brand and everything that his company stands for through various different online media.

As well as commercial projects, Andrew has also volunteered his time and knowledge to various worthy causes over the years, including assisting with the development and implementation of a website for 1st Ballan Scouts.

When he’s not online Drew can be found supporting his local football team (Go Cats!), playing guitar and piano, or watching Sci-Fi movies. He lives in Geelong with his wife, and plans to incorporate more travel and time outdoors into his lifestyle over the next few years. 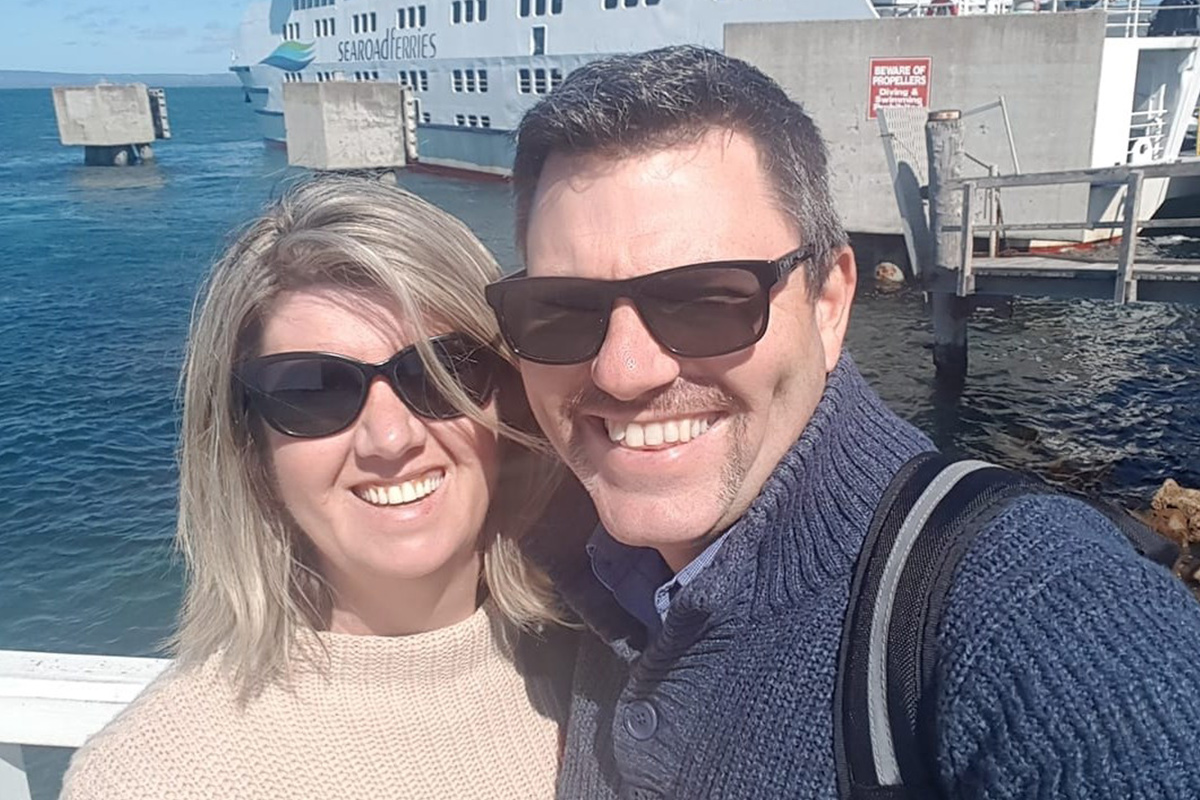 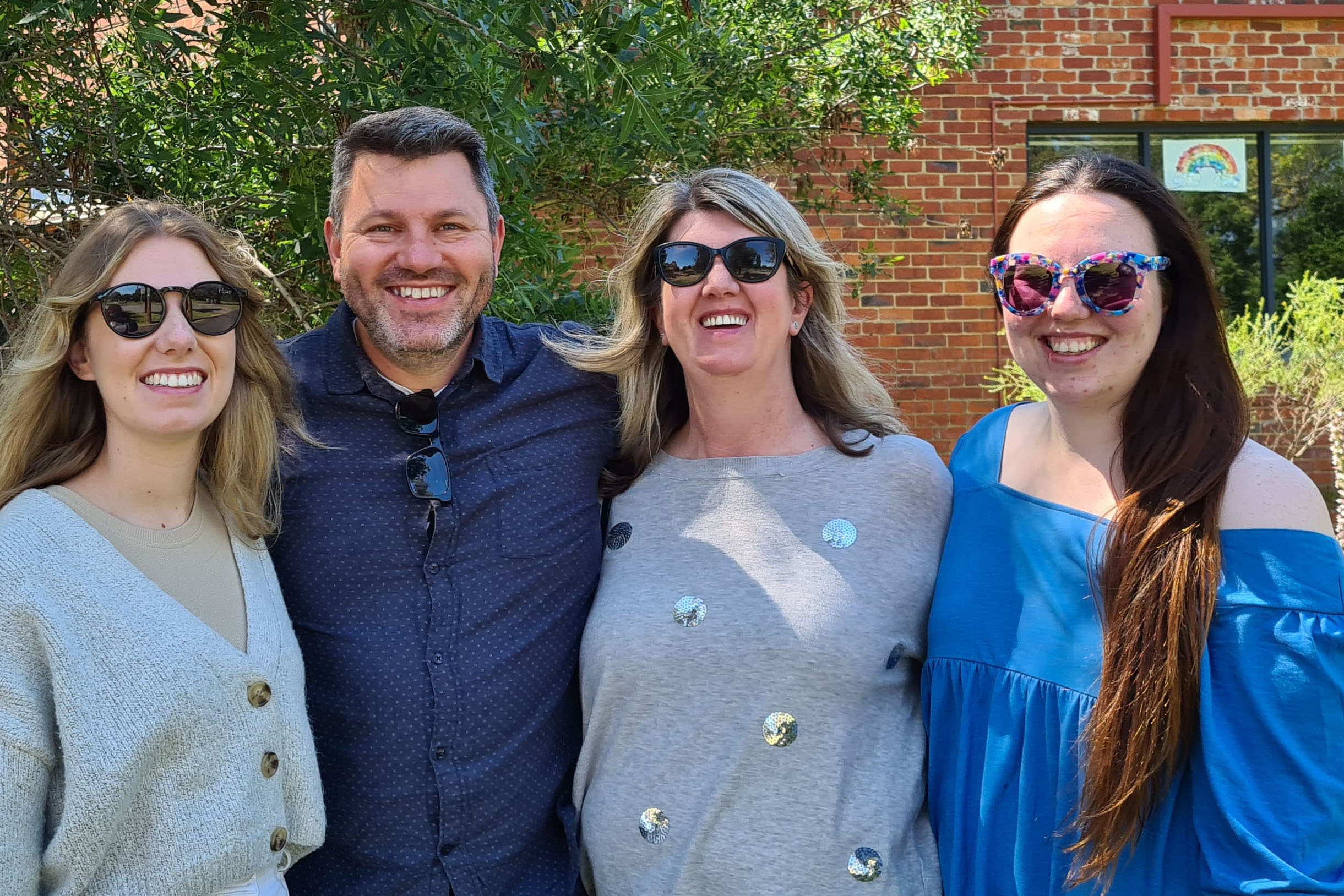